News from the Progressive Front

Europe has become a battleground between the neoliberal elites of the status quo, extreme right-wing and populist parties and politicians like Orban, Kaczynski, Salvini and the AfD in Germany on one side. On the other side, new progressive movements have sprouted across the continent, yet Leftist and Green Europeans still remain paralyzed by the growing international alliance of right-wing, authoritarian, illiberal and neo-fascist forces. What can we do against our powerlessness? How can we fight transsectionally and transnationally for a better common future? And why is hope so necessary to create a new self-fulfilling counter-prophecy of global justice? How can we effectively speak up, mobilize workers, the LGBTQI community, migrants, refugees, women, young and elderly people and finally »shape the political landscape of what we think is possible« (Alexandria Ocasio-Cortez) – for a global justice revolution against financial capitalism and climate change, austerity policies, anti-democratic institutions and last but not least the frightening normalization of war, poverty, violence, surveillance, and a new fascism?

On February 9th, 2016, Yanis Varoufakis, Srećko Horvat, Slavoj Zizek, Noam Chomsky, and many other progressive Europeans announced the launch of the first real pan-european political movement: the »Democracy in Europe Movement 2025«. Since then, time has passed while Europe continues to disintegrate. Shortly before the upcoming EU parliamentary elections campaign of the first transnational list (»European Spring«) DiEM25 celebrates its third anniversary. With Yanis Varoufakis as the leading candidate in Germany, DiEM25’s electoral wing »Demokratie in Europa« proposes a New Deal for Europe while also initiating a process towards a »Progressive Internationale« together with the Sanders Institute from the US. Nevertheless, the breakthrough of the progressive forces is still not in plain sight.

»News from the Progressive Front« is a new series of political talks featuring progressive freedom and justice fighters from all over Europe and the world. Initiated by the SCHOOL OF POLITICAL HOPE (SPH), the aim is to gain and share insight into the situation at the forefront of progressive politics, to listen to stories from conflict zones and to debate strategies, tactics and actions of how to win the battle against the political mainstream – starting, of course, from the grassroots. Our featured reporters come from the fields of activism, arts, politics, culture, and theory and share views from their current struggles. The first episode starts under the title »European Elections: The Battleground for Europe’s Future« featuring:

+++ Rosemary Bechler is mainsite editor of openDemocracy, including the European section »Can Europe make it?«. She joined the Coordinating Collective of DiEM25 in April 2017 and is a ground organiser in the national collective of DiEM25 UK. She has a doctorate in 18th century literature.

+++ Ivana Nenadovic is a theatre producer from Belgrade and member of DiEM25’s Coordinating Collective.

+++ Zack Exley was Senior Advisor for the Bernie Sanders presidential campaign. George W. Bush once called him a “garbage man” since Exley created the political parody website GWBush.com. With Becky Bond he co-authored the book »Rules for Revolutionaries: How Big Organizing Can Change Everything«.

+++ Srećko Horvat is a Croatian philosopher, political activist, co-founder of DiEM25 and author of books like »What Does Europe Want? The Union and Its Discontents« (2013) with Slavoj Zizek and »The Radicality of Love« (2015).

The event will be hosted by Georg Blokus, the artistic director of the SPH, and will be held in english. As the event is taking place on the occasion of the DiEM25 Academy organized by DiEM25 Cologne from February 8th to 10th, 2019 – everyone is warmly invited to join a get-together and DiEM Birthday Party afterwards at Acephale (Luxemburger Straße 46).

DiEM25 is a pan-European, cross-border movement of democrats. We believe that the European Union is disintegrating. Europeans are losing their faith in the possibility of European solutions to European problems. At the same time as faith in the EU is waning, we see a rise of misanthropy, xenophobia and toxic nationalism. If this development is not stopped, we fear a return to the 1930s. That is why we have come together despite our diverse political traditions – Green, radical left, liberal – in order to repair the EU. The EU needs to become a realm of shared prosperity, peace and solidarity for all Europeans. We must act quickly, before the EU disintegrates. 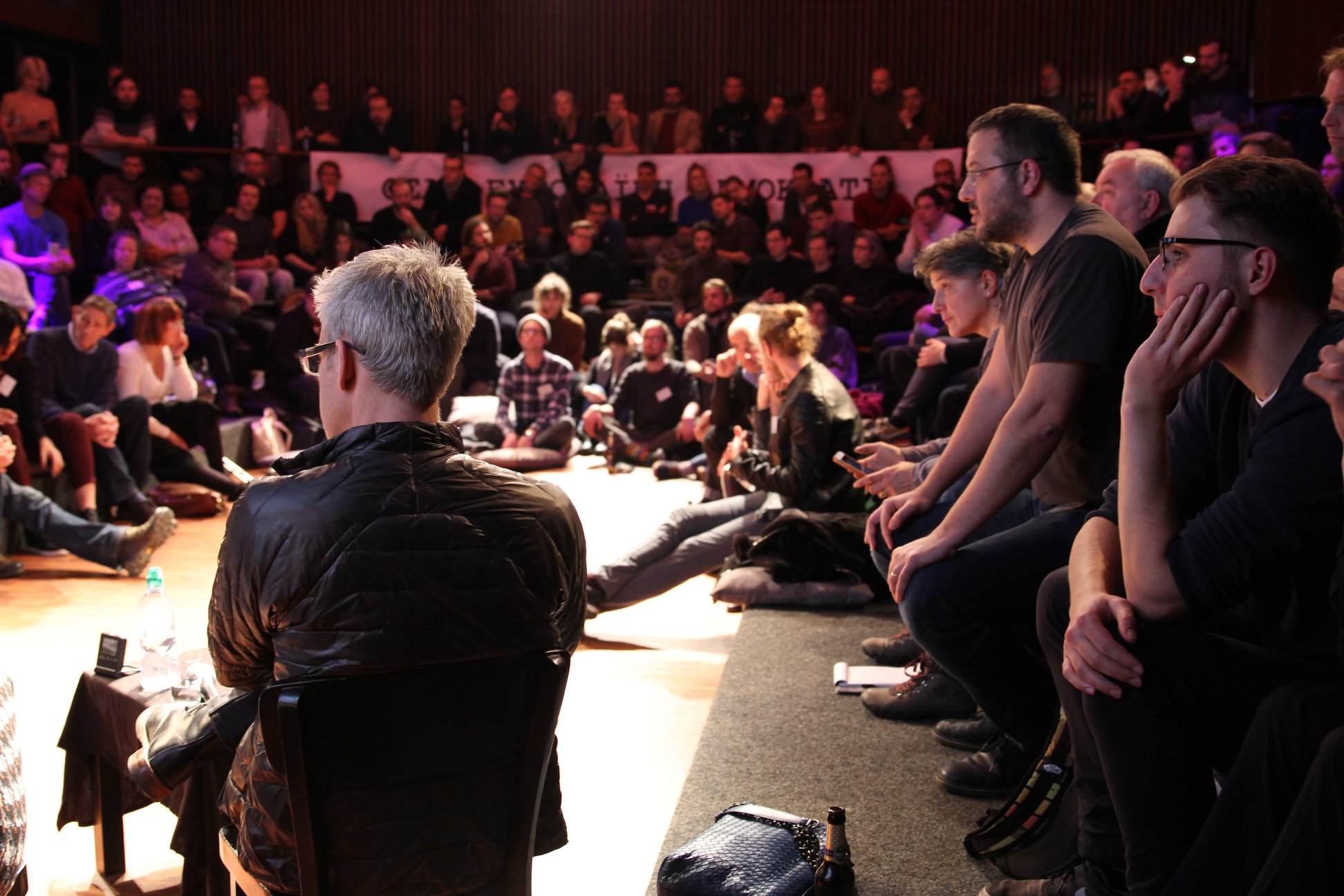 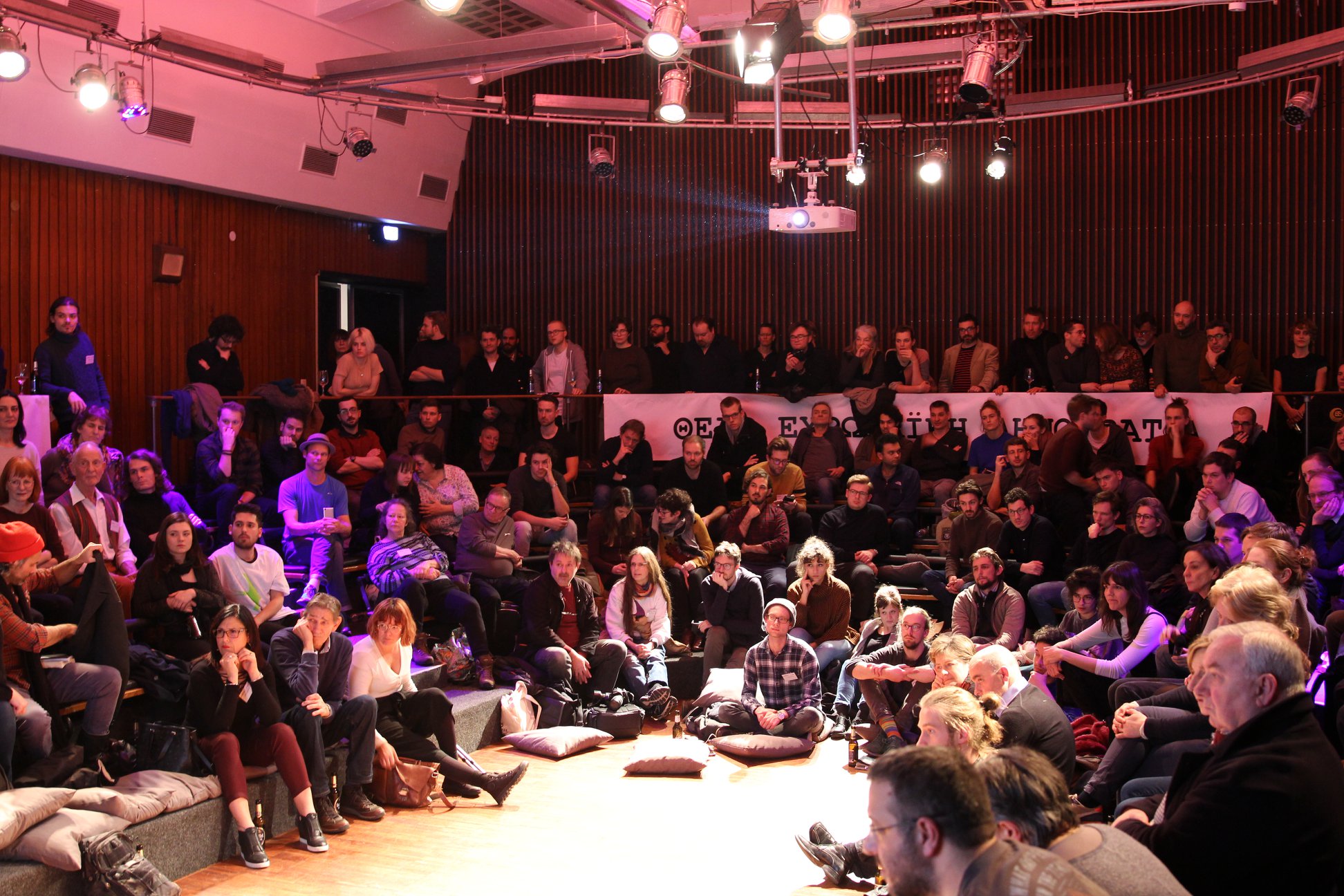 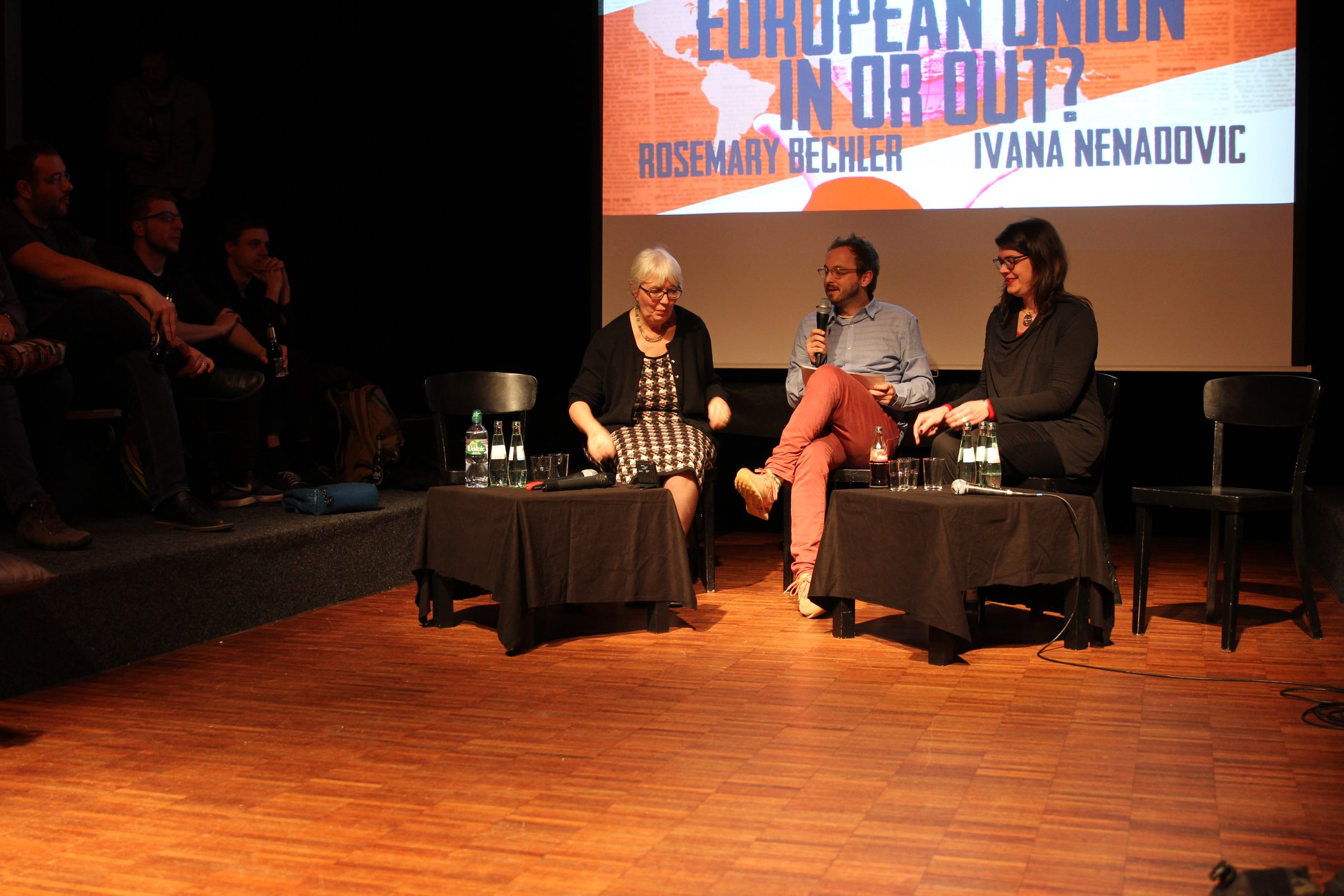 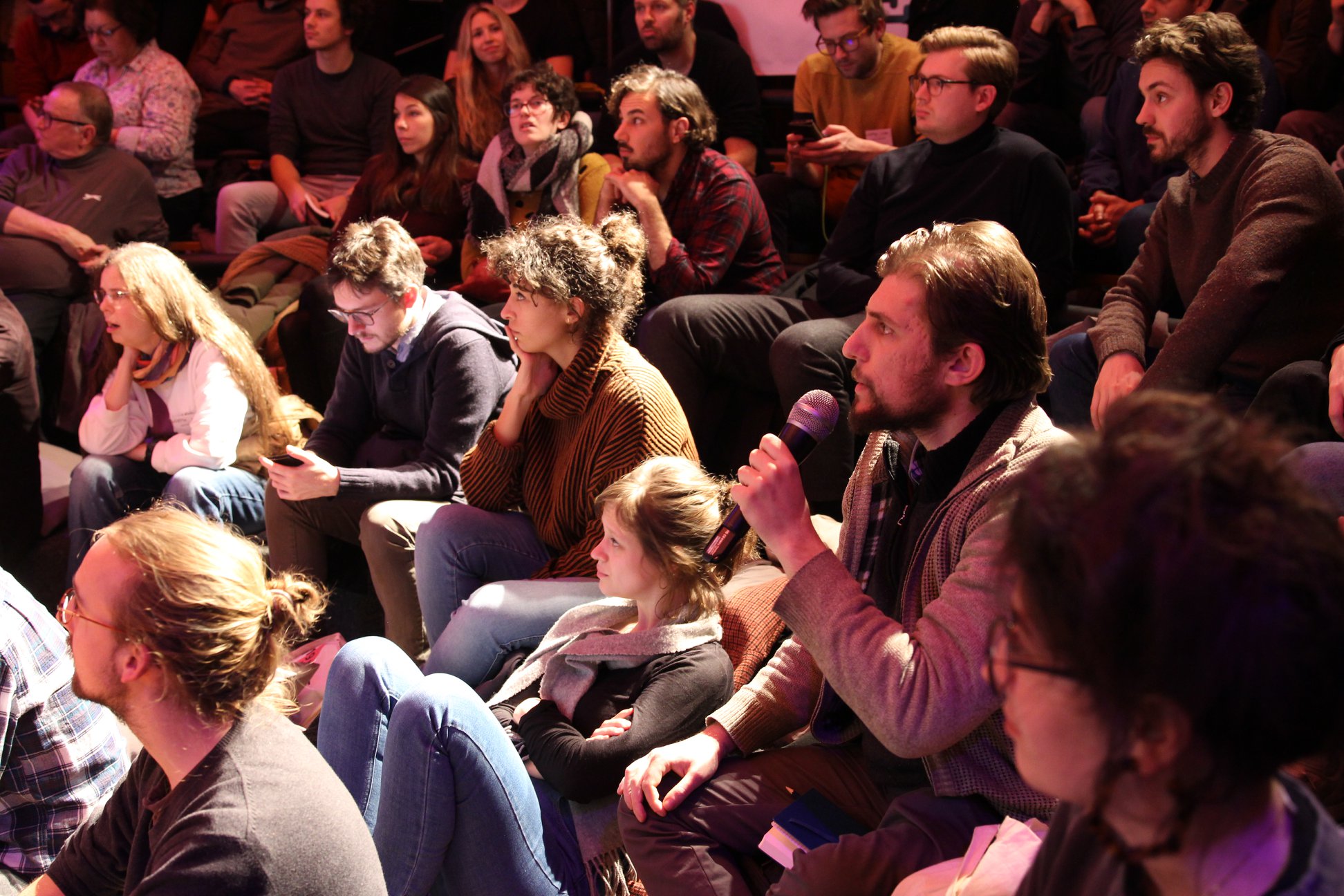 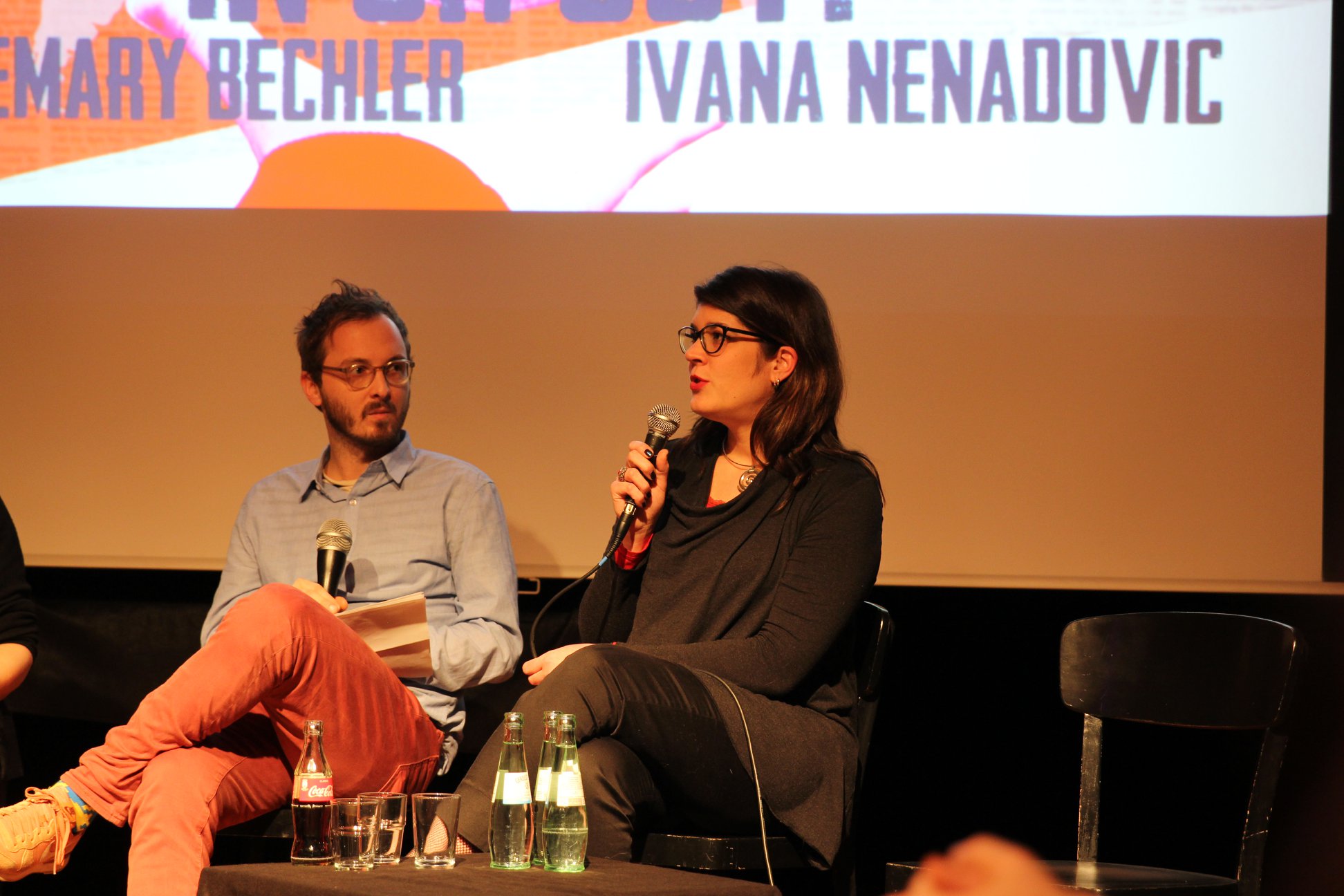 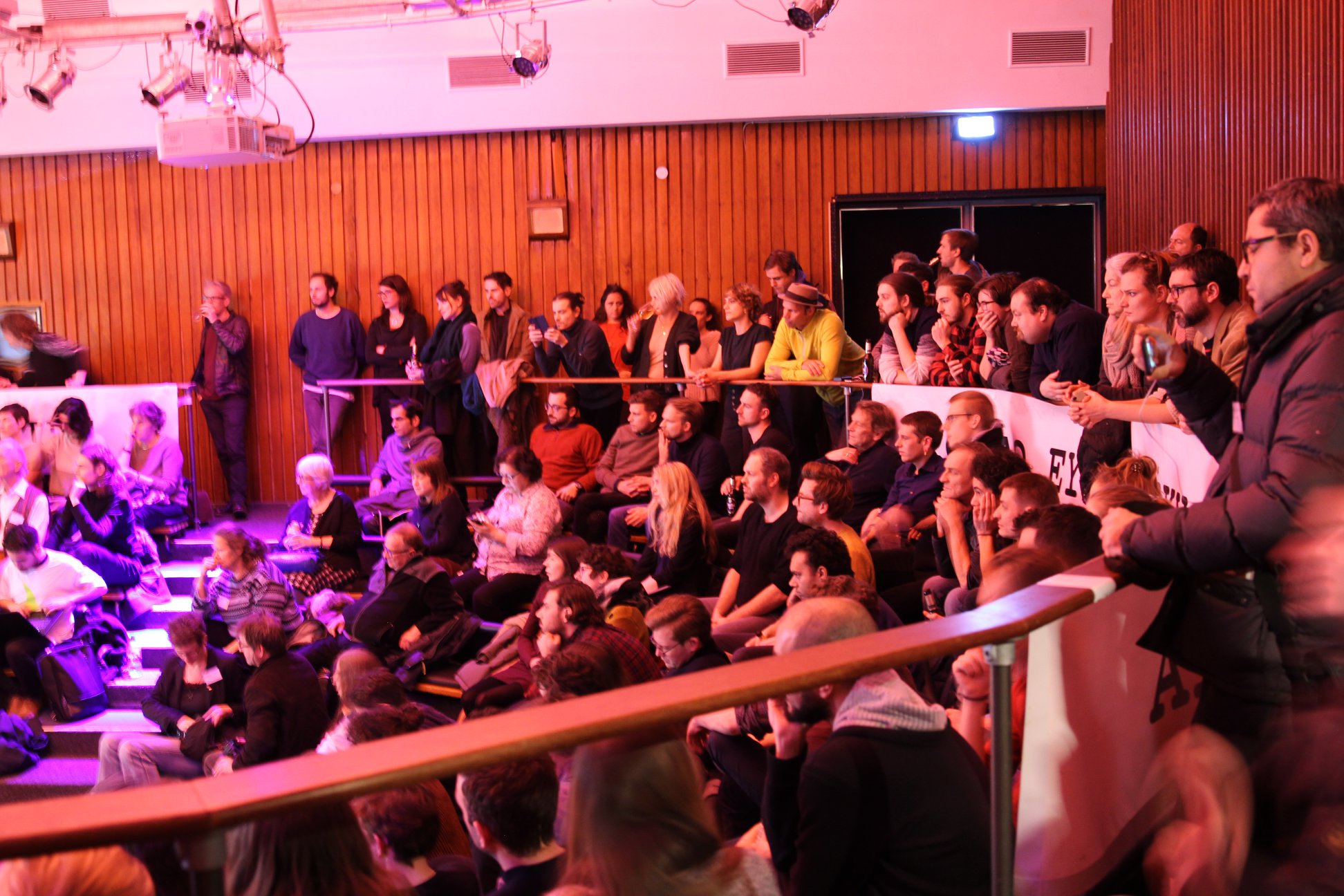 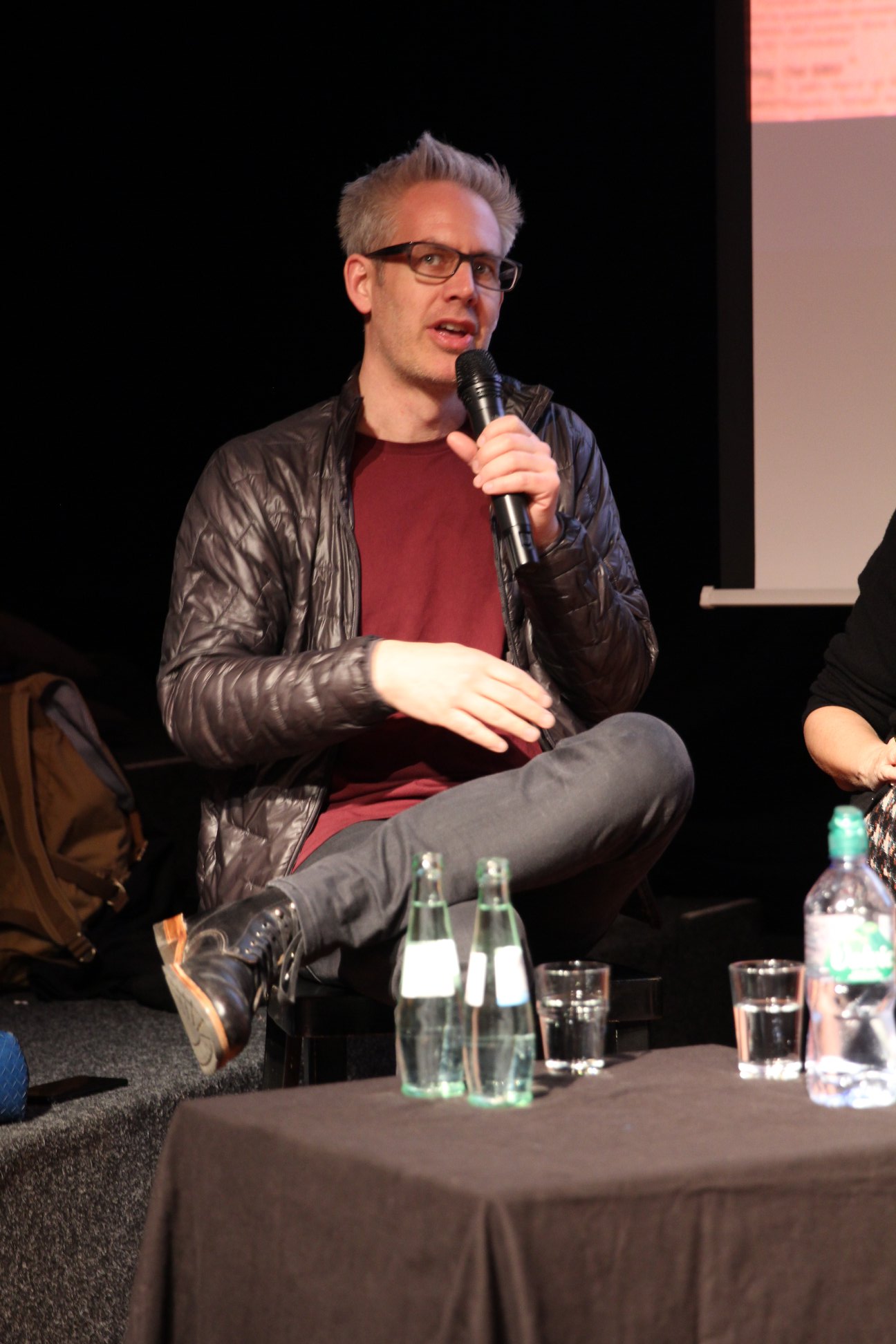 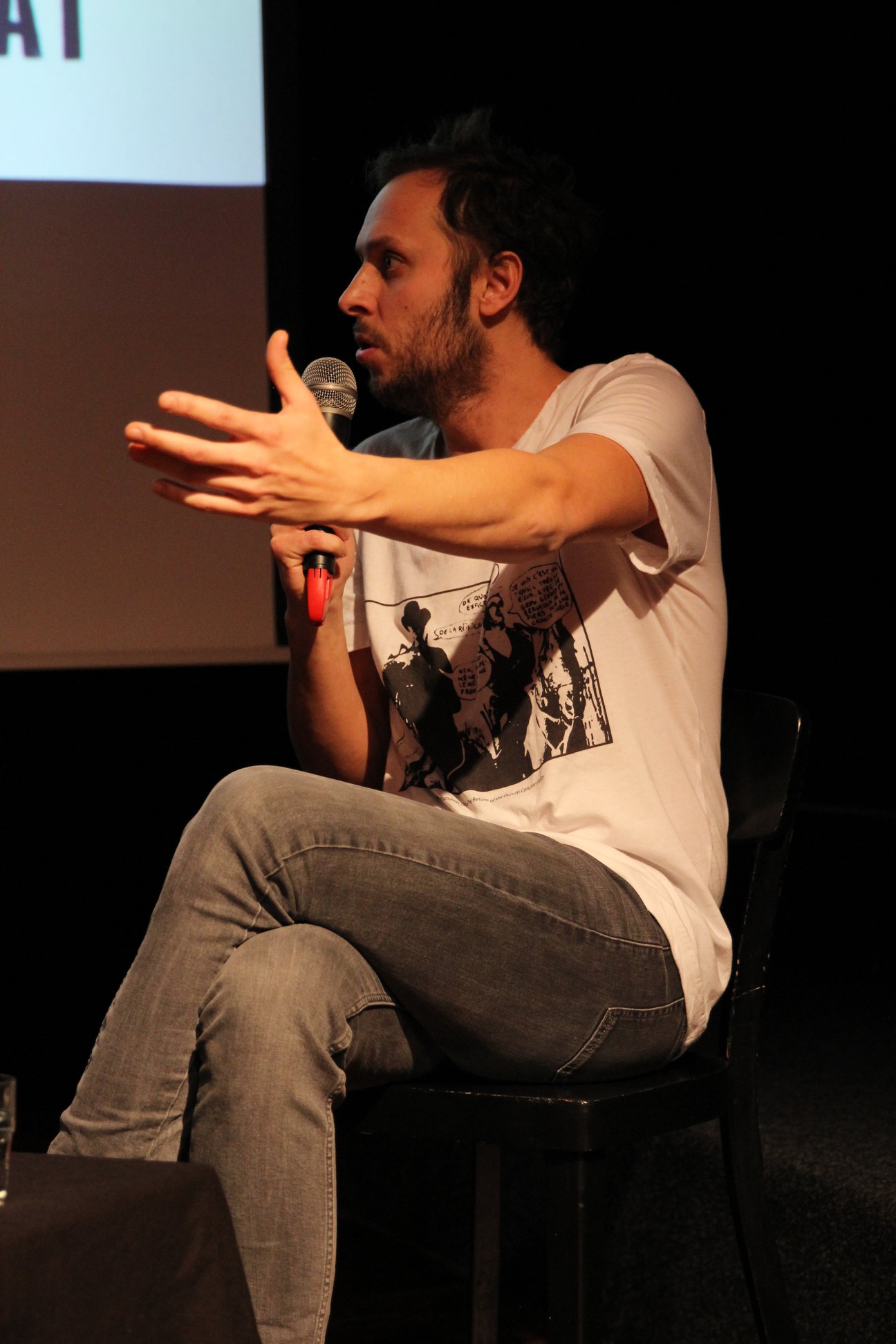 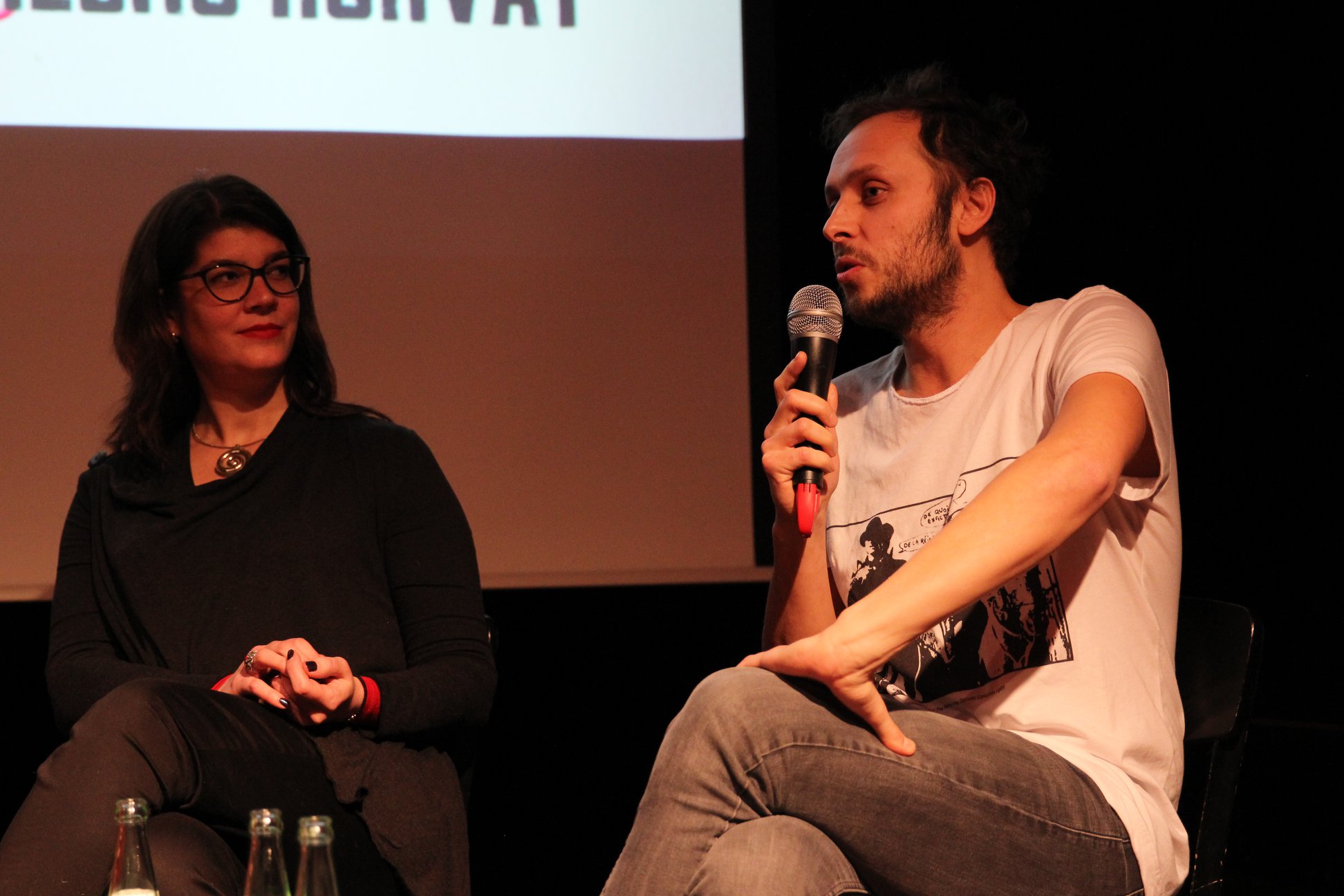 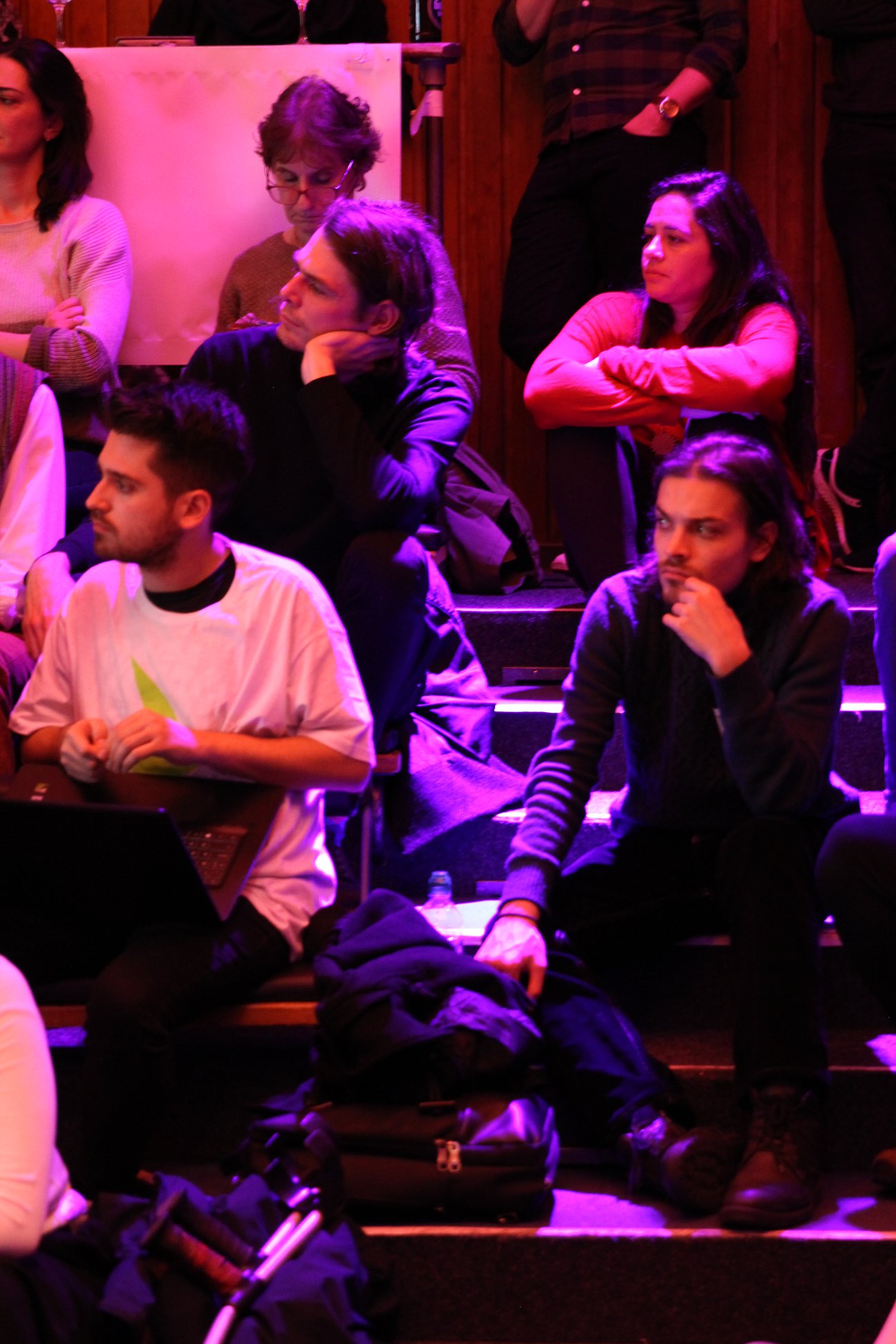 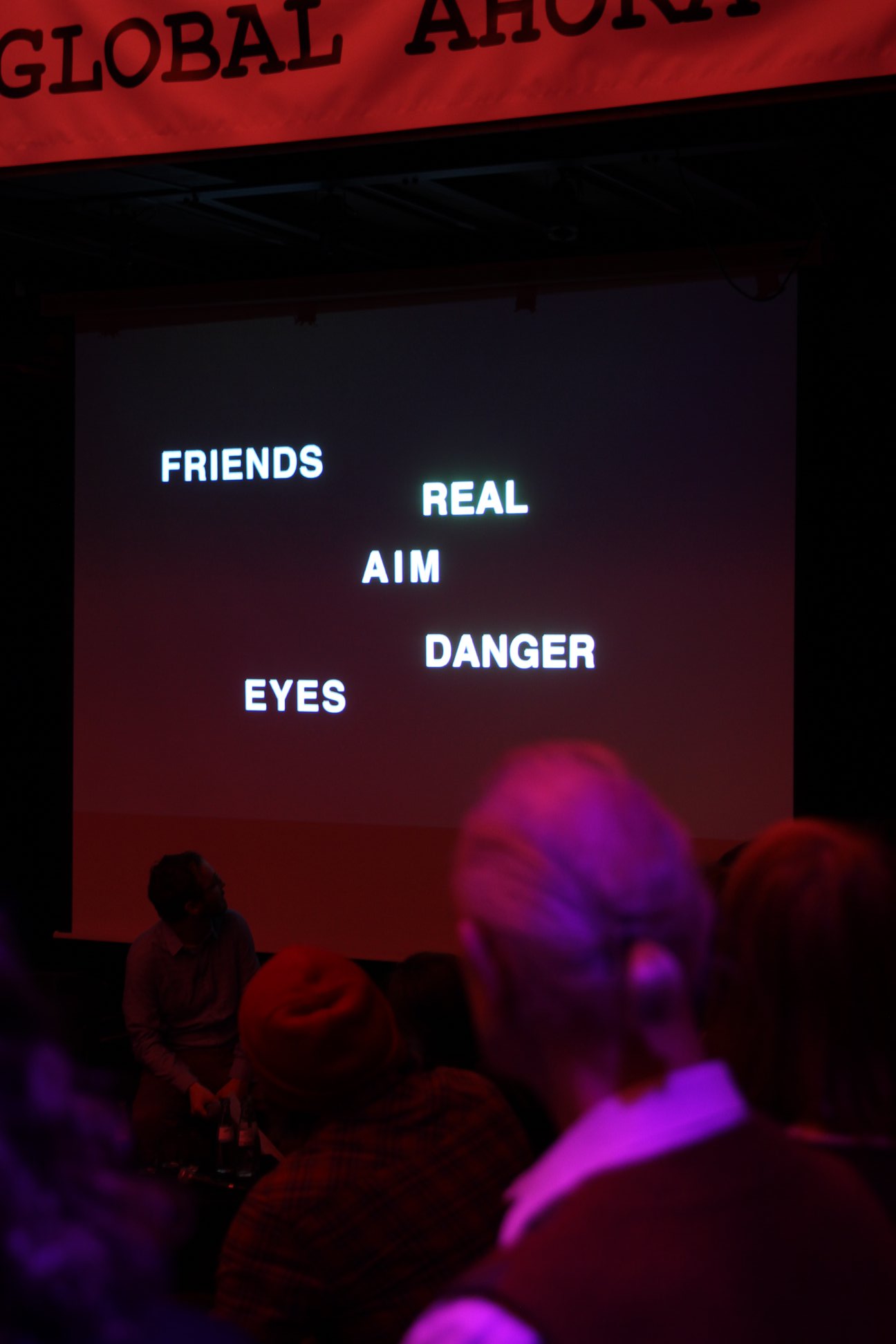 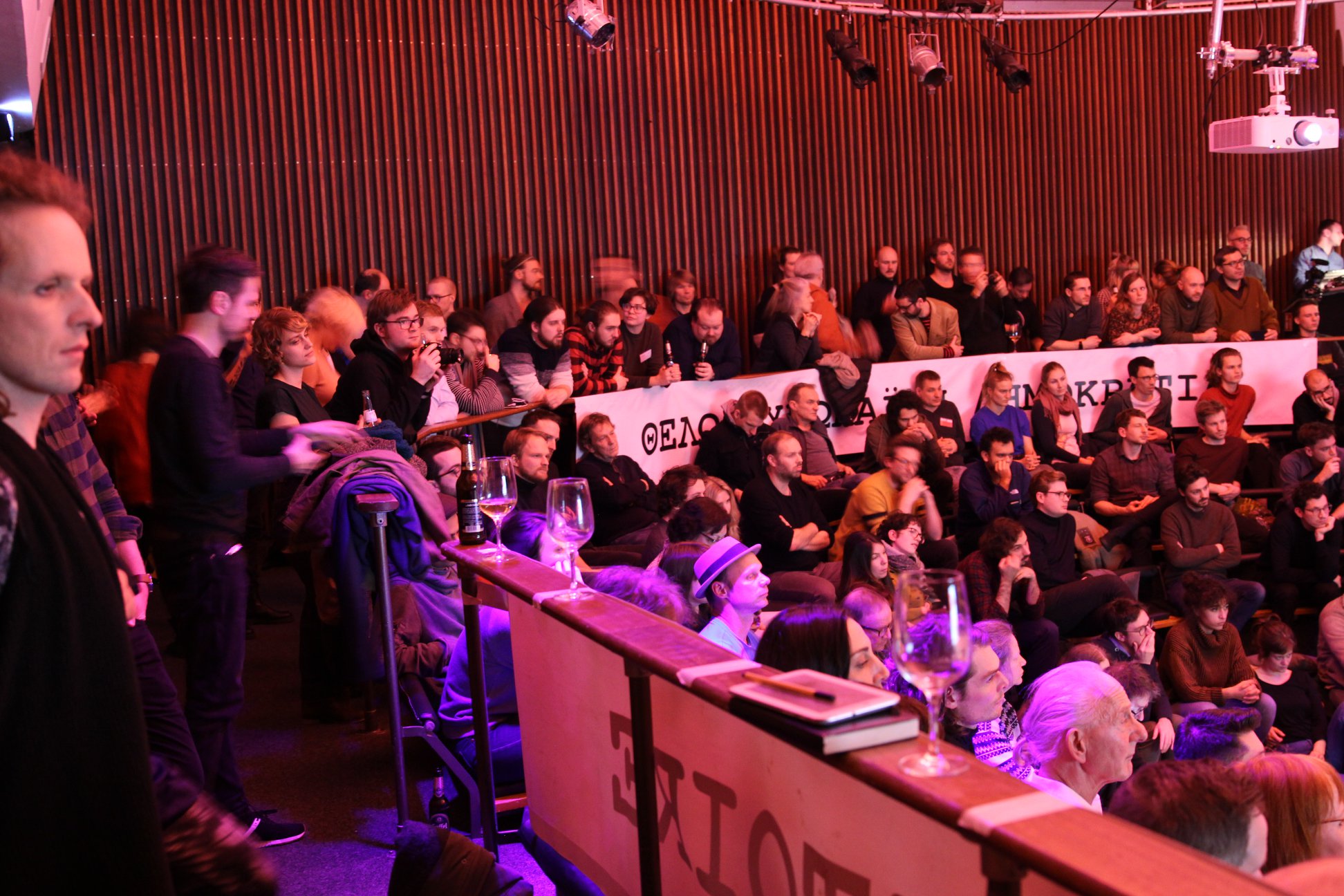 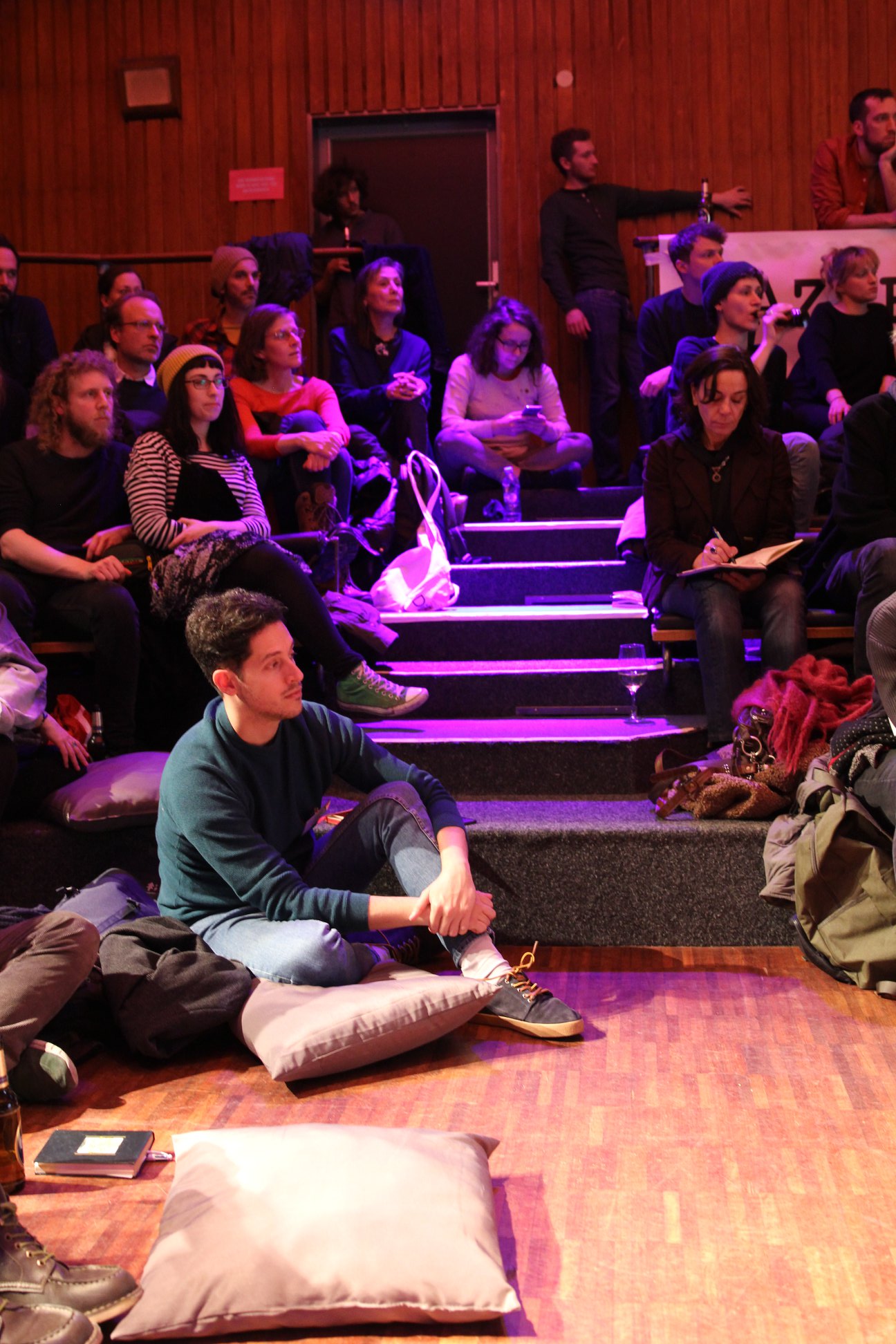 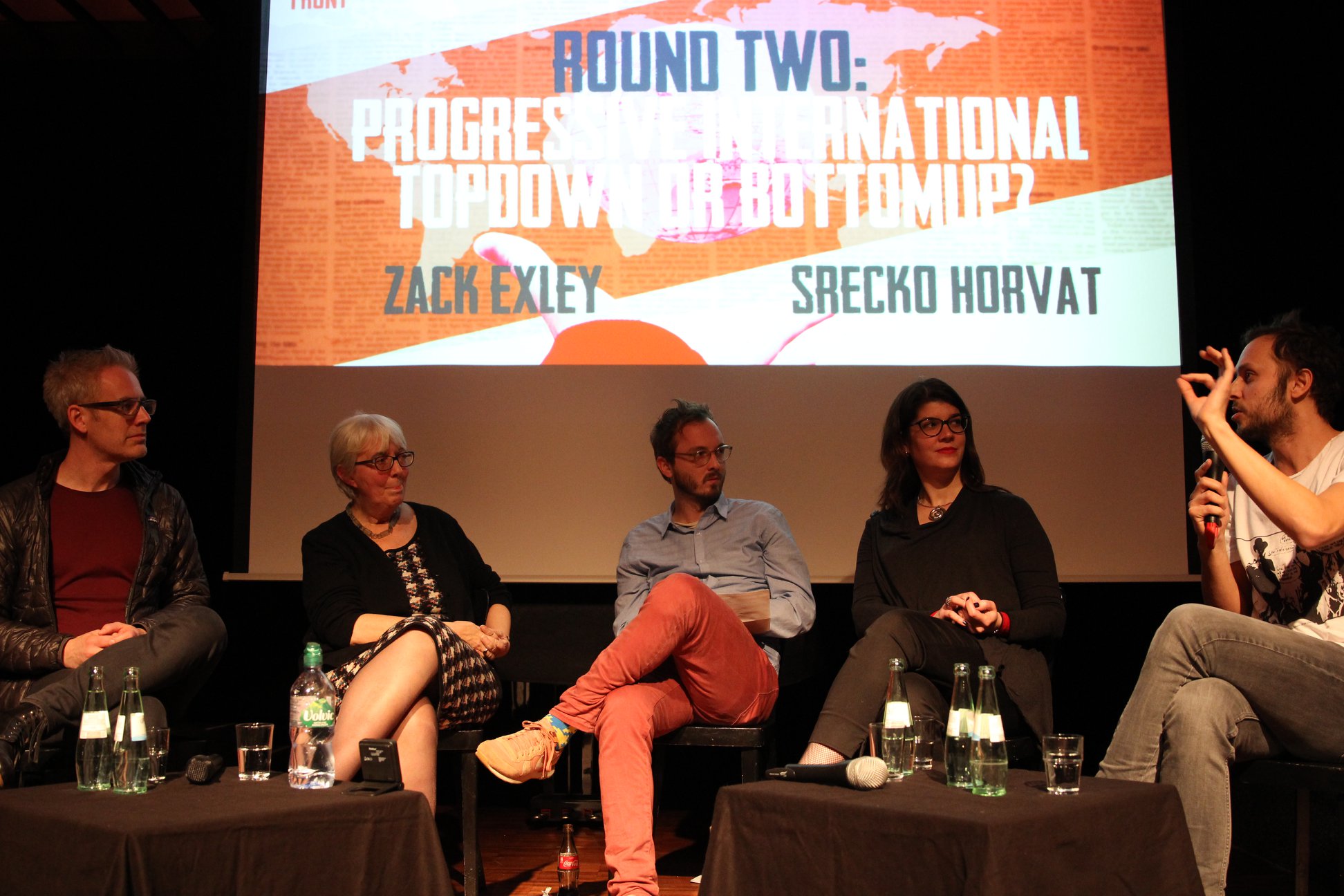 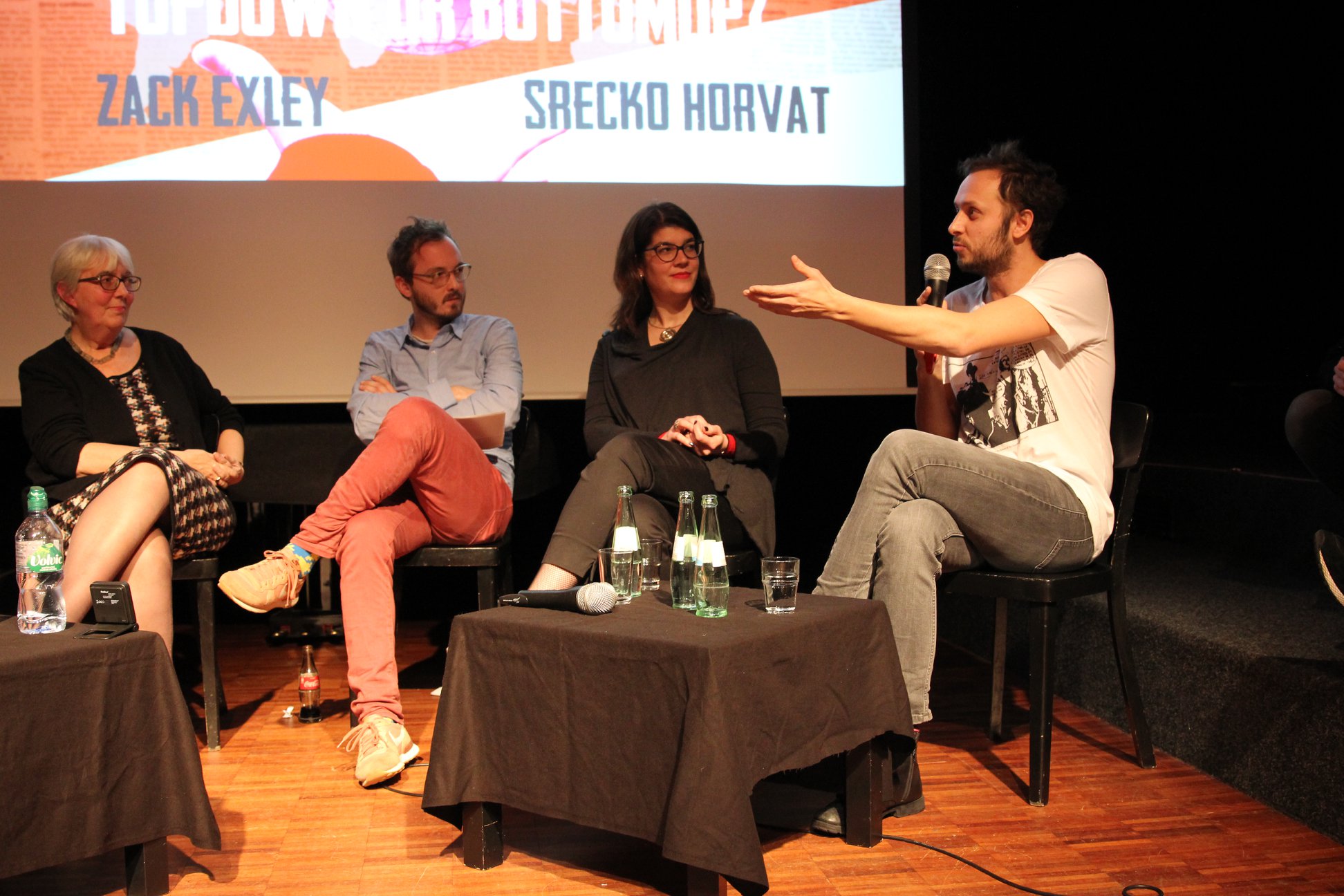 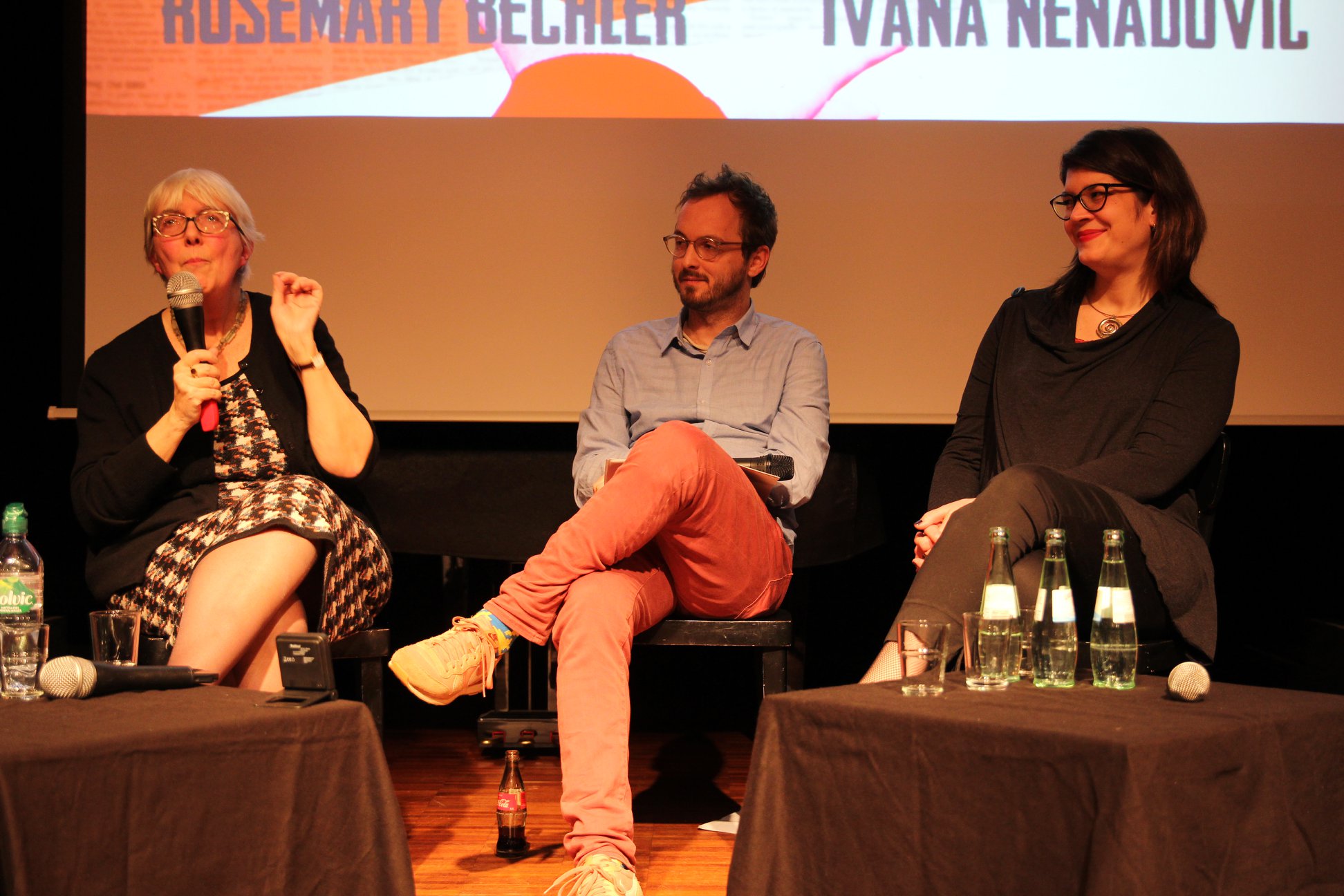 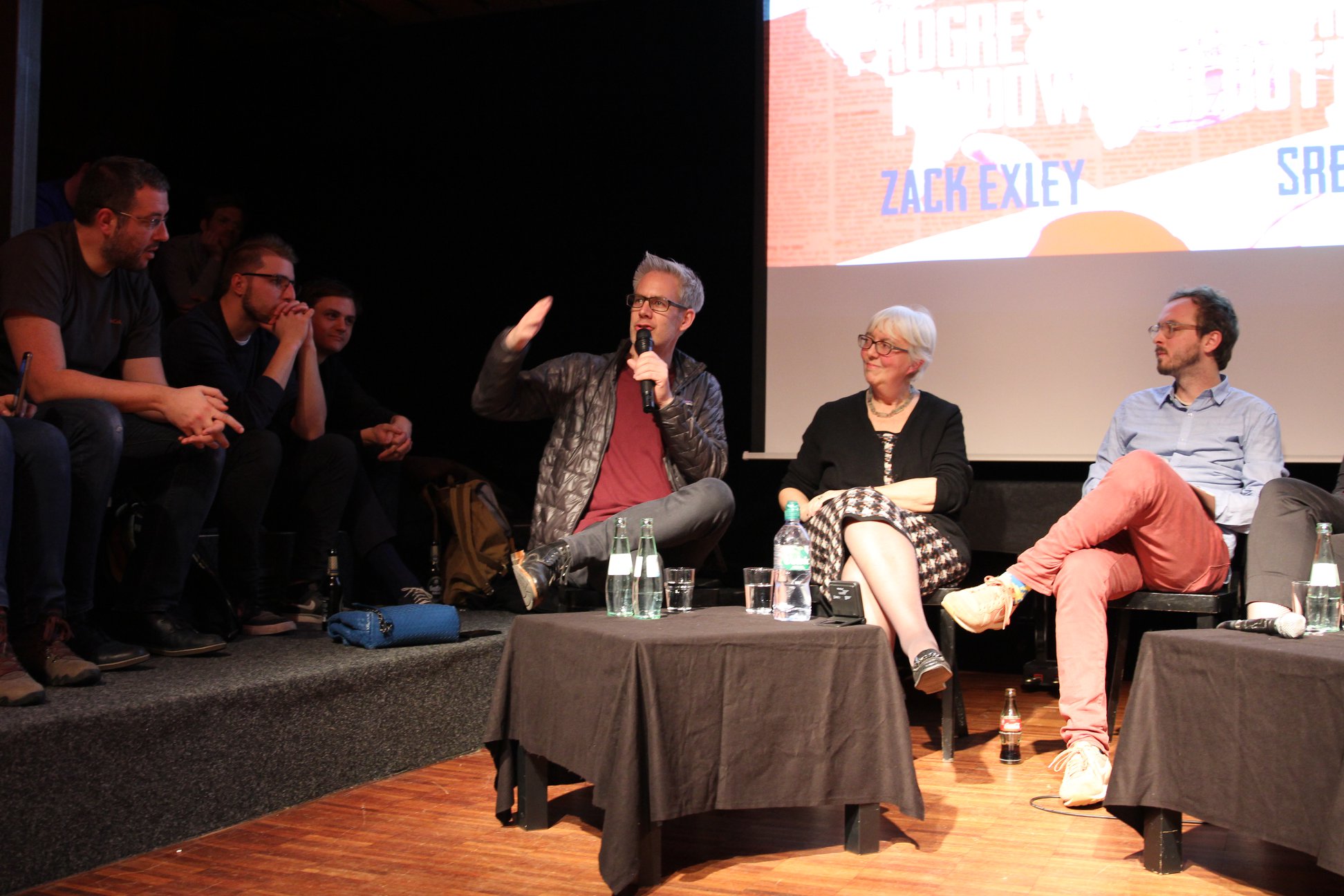 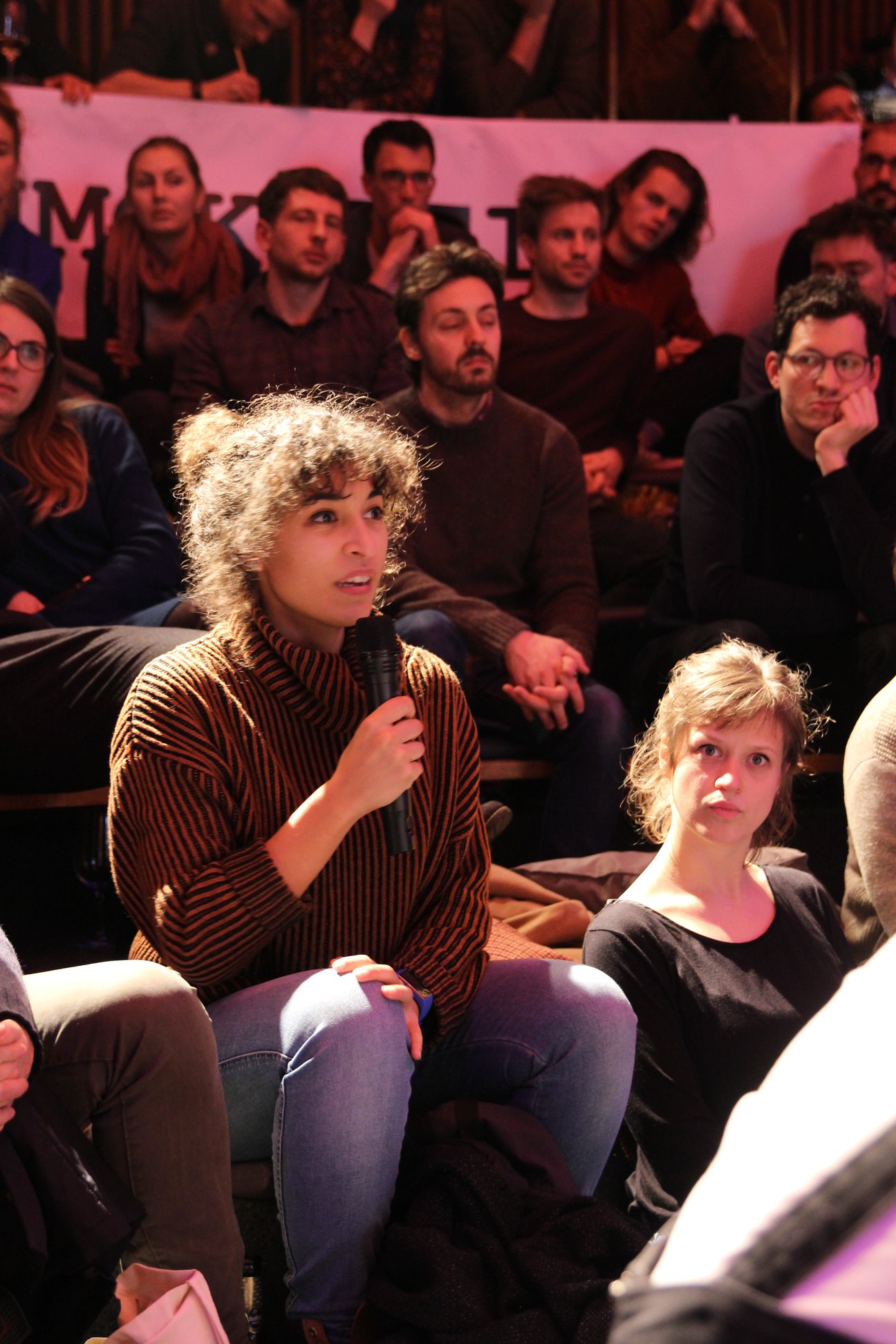